Colorado Springs and the Pikes Peak region have a layered history, much like the stratum of ancient sedimentary rock that have created the amazing formations of Garden of the Gods, Red Rock Open Space and the Paint Mines Interpretive Park. In the late 19th century, the region was founded on gold and silver mining, with many of the beautiful, historical buildings provided by benefactors who struck it rich during the Pikes Peak or Bust gold rush. These resources founded the beautiful towns and cities that beckoned travelers from around the world. Tourism became and continues to be one of our major industries. At one time, there were so many visitors from Great Britain, Colorado Springs earned the nickname “Little London.” Medical tourism flourished in the late 1800s as those seeking relief from tuberculosis came for the dry climate and fresh mountain air. This focus on health and sport accomplishment continues to this day with the recent opening of the Hybl Sports Medicine & Performance Center, the Strata Integrated Wellness Spa and the U.S. Olympic & Paralympic Museum, opening later in 2020.  The next phase in our history is marked by the growth in the military and defense industries, with Ft. Carson Mountain Post, Peterson Air Force Base (co-located with the Colorado Springs Airport) and the United States Air Force Academy. Each of these foundational touchpoints have evolved over the decades and have created a unique, multi-layered city at the base of Pikes Peak – America’s Mountain. 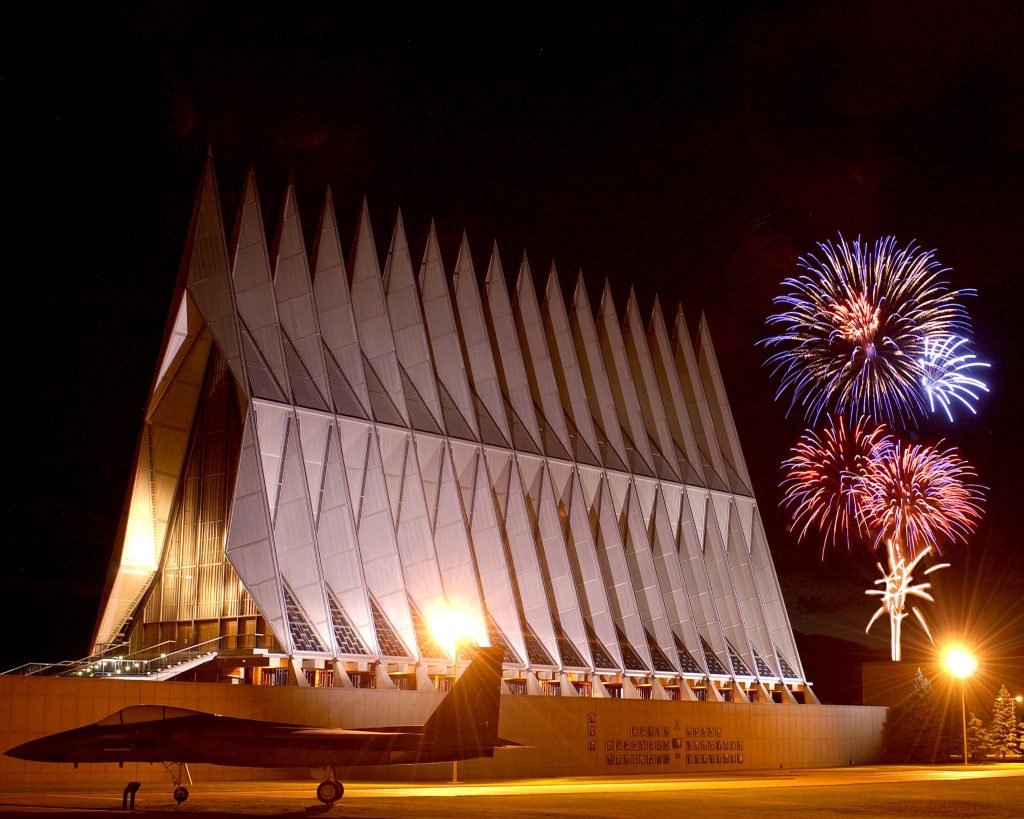 On the eastern border of El Paso County is the Paint Mines Interpretive Park. The Paint Mines are named for their colorful clays that were collected by American Indians to make paint. Brightly colored bands, caused by oxidized iron compounds, are found in varying amounts throughout the many different layers of clay. Explore more than 750 acres on four miles of trails to marvel at geological formations including spires and hoodoos in vibrant purple, pink and orange.