From the private 20-person backyard wedding to the 600-guest wedding with a million dollar budget, I have photographed hundreds of Colorado weddings. This has included everything from the most Orthodox Jewish event to the small country wedding, complete with cowboys and girls. They all have several things in common, including love and budgets.

Every little thing—and the big things—really adds up. Guest lists get longer than expected because if we invite them, we’ll have to invite the others, too. Yikes! Then you hear that after the cake is eaten and the flowers all dry up, the only thing you’ll have left are the photographs.

You meet with several wedding photographers and hear about all the great things needed to adequately photograph your wedding. But what do you really need? Weddings are a lifetime event. They tend to enter into a fantasy world full of emotion. Fantasy competes with reality, and reality often wins because of that thing called a budget. 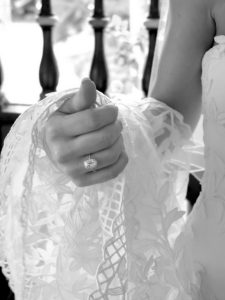 Look at what coverage is needed. The wedding is six hours. Will you need six hours of coverage? Likely not, unless price really isn’t an issue. To me, the most important photos are early on: the formal photos where people are posed, lit properly and flattered. It’s pretty hard to replace that formal photograph of a grandmother or the parents, not to mention the couple and other members of the families. For some, it may be the only professional photograph they will ever have taken.

Consider a mixture of styles. Not everyone likes formal photos and many prefer a photo journalistic approach. I believe many different styles of photos are needed from the formals to the candids. All of them capture a different perspective and serve a different purpose. It is for that reason that the best choice in a wedding photographer is not one with a focused expertise, but rather one who is well rounded in all aspects of wedding photography. 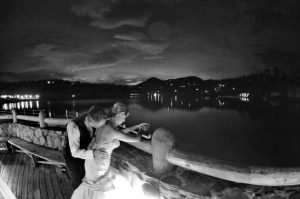 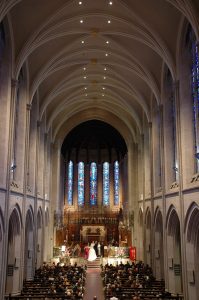 Keep emotions in check. Let’s say you have found what seems to be the perfect wedding photographer. You love the photographer, and some of it spills emotion into your heart. That’s the danger zone because you can end up making an emotional decision that in the end doesn’t make good sense financially or give you what you want. You communicate to the photographer that you might be ready to sign on the dotted line, and then they hold all the aces. Photographers are like any other businessperson. They have an overhead and equipment, and they want the deal. A deposit can be payday! Fortunately, for most Colorado wedding photographers it is much more than just a business deal. If you sense it’s only a business deal, exit ASAP and find a photographer who has their heart in it! 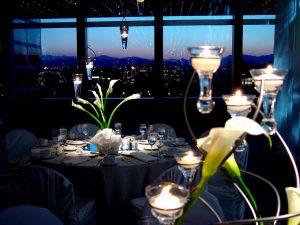 Match personalities. The photographer will have more intimate contact with everyone attending than any other person at a wedding. The photographer sets the tone and generally takes charge of timelines and the people. You want that photographer to have excellent people skills. 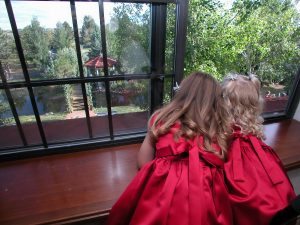 Ask about packages, customization and less busy times. Most photographers have packages, but don’t be shy in asking to customize packages to fit your needs. A good photographer wants to give couples what they need and want. If it is a busy day for weddings like around the holidays, photographers are less negotiable because they know they will get their price. One of the best ways to be in a position to get the best deal from any Colorado wedding vendor is in the off-season. A Saturday night is prime time, while earlier Saturday is generally more open for negotiation.

Finally, it’s most important to find someone you trust.  Because trust in the person taking your wedding photos is everything!

Stevie Crecelius is a photographer, video producer, artist, writer and activist for human rights who is based in the Denver area and owns WonderWorks Studios.

* All photos by WonderWorks Studios.